Sippy cups have been around since 1981, and they’re adored by parents everywhere. You can thank Richard Belanger, who invented the spill-proof spout apparatus that helps toddlers during their transition from bottle-feeding or nursing to “real” drinking glasses. In fact, sippy cups are so efficient and convenient at preventing spills and leaks that many mothers and fathers let their children continue to use them even after their youngsters obviously no longer need them.

There are many pedodontists who believe that the use of a sippy cup after it’s outgrown its original purpose can be a reason why toddlers get tooth decay and cavities. It’s not the cup itself that’s causing the harm. Rather, it’s the beverages that parents put in the cup. That’s why moms and dads are strongly encouraged to take their children to a pediatric dentist about six months after the first tooth has erupted.

At the office of Suzanne Clift, DDS, our professional team will educate parents about sippy cup use and general oral care routines, as well as provide strategies for eliminating unwanted oral habits. We know how important it is to start good oral healthcare at an early age.

Because most kids enjoy and ask for sugary drinks, their parents are apt to fill the sippy cups with soda, fruit juices and other sweet beverages. That’s when bacteria in the kids’ mouths start feeding on that sugar and creating destructive oral acids that descend on the tooth enamel. Those acids attack the enamel, weaken it and leave it vulnerable to decay. Twice-yearly examinations by a pedodontist are the best ways to keep on top of the condition of your youngster’s teeth, as well as making sure that cavities haven’t formed.

A sippy cup should be used when your child has reached the point where he or she can hold on to it. However, sippy cups should no longer be employed as soon as your child is physically capable of using a “normal” cup. This usually happens when a child is about a year old.

Children are susceptible to tooth decay when their first teeth start showing through their gums, which is why a good oral-care routine should be implemented as early as possible. Moms and dads should limit their kids’ intake of sugary liquids via sippy cups. Plain water is a good substitute. And frequently wash the sippy cup to eliminate stuck-on sugar and germs from past beverages.

The office of Suzanne Clift, DDS is committed to your child’s oral health. We offer the highest quality of skilled and compassionate care for your child’s dental needs. For more information about the services we provide, please don’t hesitate to contact us today. 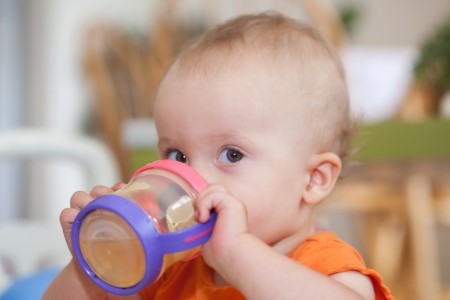 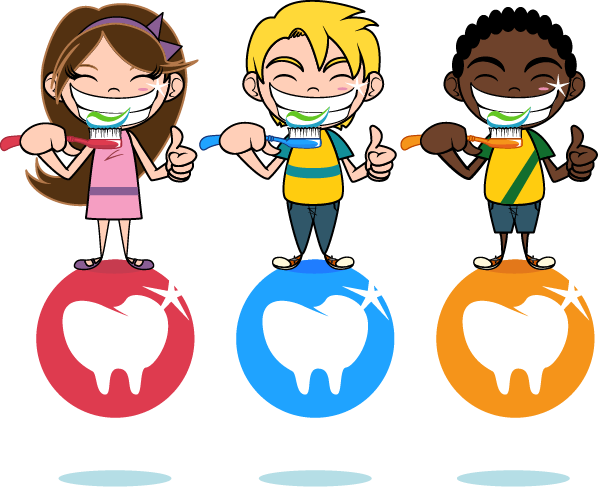